Untold Facts about the American Revolution

The American Revolution was a struggle between 13 American colonies and Great Britain. 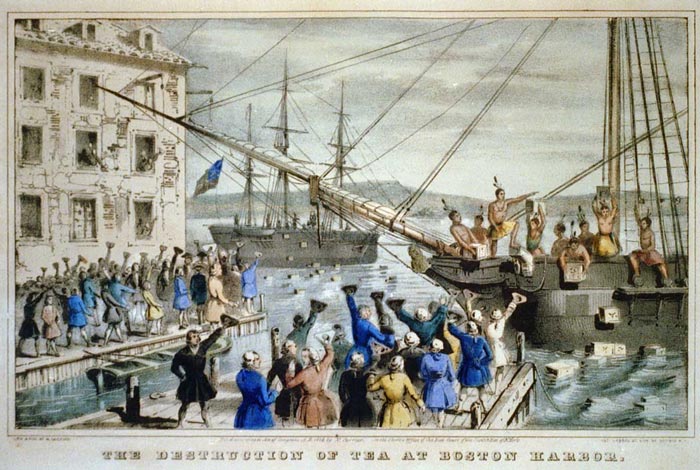 The War of Independence 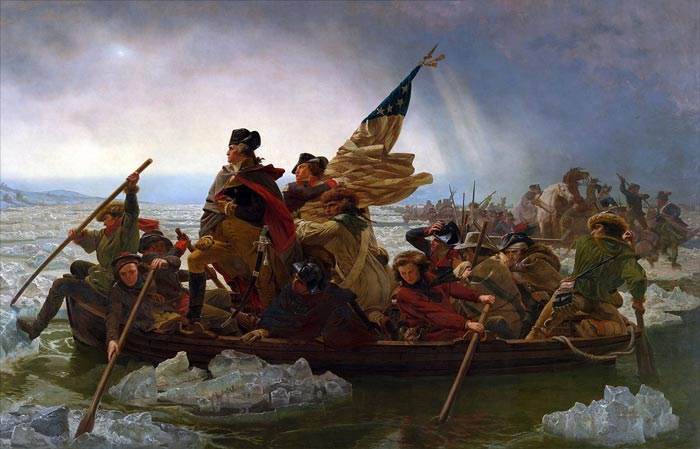 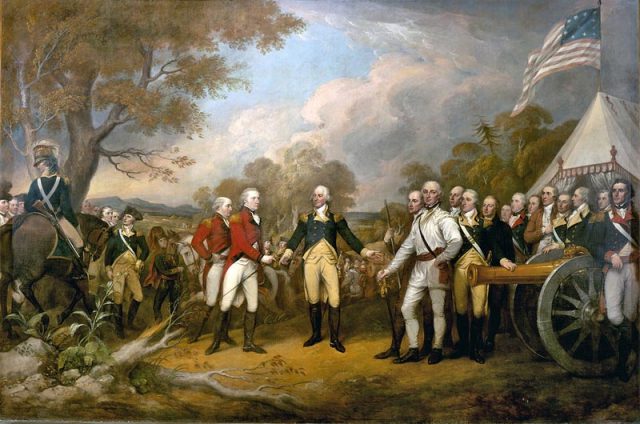 Surrender of General Burgoyne at Battle of Saratoga

Women of the American Revolution

Great slogans of the American Revolution

“We hold these truths to be self-evident, that all men are created equal, that they are endowed by their Creator with certain unalienable Rights, that among these are Life, Liberty and the pursuit of Happiness. ”

“No taxation without representation”

This became a rallying cry for American colonists who resented these taxes to pay for British wars.

“Give me liberty, or give me death!”

A quotation attributed to Patrick Henry from a speech he made to the Second Virginia Convention on March 23, 1775 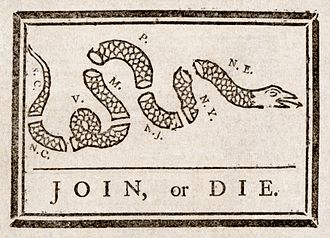 “We, therefore, the Representatives of the united States of America, in General Congress, Assembled, appealing to the Supreme Judge of the world for the rectitude of our intentions, do, in the Name, and by Authority of the good People of these Colonies, solemnly publish and declare, That these united Colonies are, and of Right ought to be Free and Independent States, that they are Absolved from all Allegiance to the British Crown, and that all political connection between them and the State of Great Britain, is and ought to be totally dissolved; and that as Free and Independent States, they have full Power to levy War, conclude Peace, contract Alliances, establish Commerce, and to do all other Acts and Things which Independent States may of right do.”

The American Revolution at Amazon