Facts about the cultural movement Renaissance

The Renaissance was a period in history between the 14th and 17th Centuries, associated with a wave of new artistic, scientific and cultural achievements.

Art of the Renaissance

Leonardo’s famous portrait of the perfect man was based on Vitruvius’ De Architectura (1st century BCE) – mostly a treatise on architecture, but also the human body.

The ceiling of Sistine Chapel was commissioned by Pope Julius II, and painted by Michelangelo.

“Without having seen the Sistine Chapel one can form no appreciable idea of what one man is capable of achieving.”

‘David’ by Michelangelo is one of the great masterpieces of the Renaissance. It symbolises the defence of the civil liberties of Florence, with the eyes of David turned towards Rome.

The Mona Lisa by Leonardo da Vinci is perhaps the world’s most famous painting. Da Vinci worked on the painting continuously for over 20 years – striving to attain perfection.

SEE ALSO : People Who Spoke the Most languages in the World

Reasons for the Renaissance 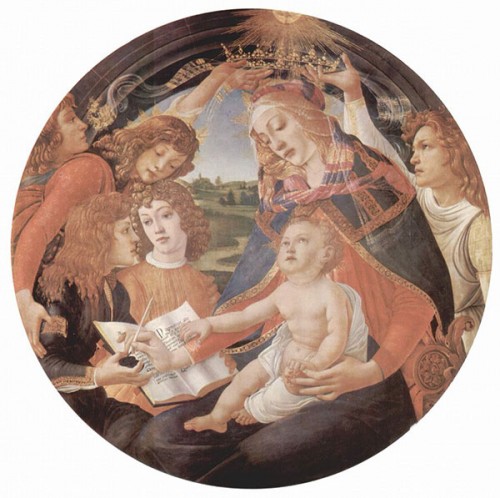 SEE ALSO : The Top 10 Most Spoken Languages In The Entire World